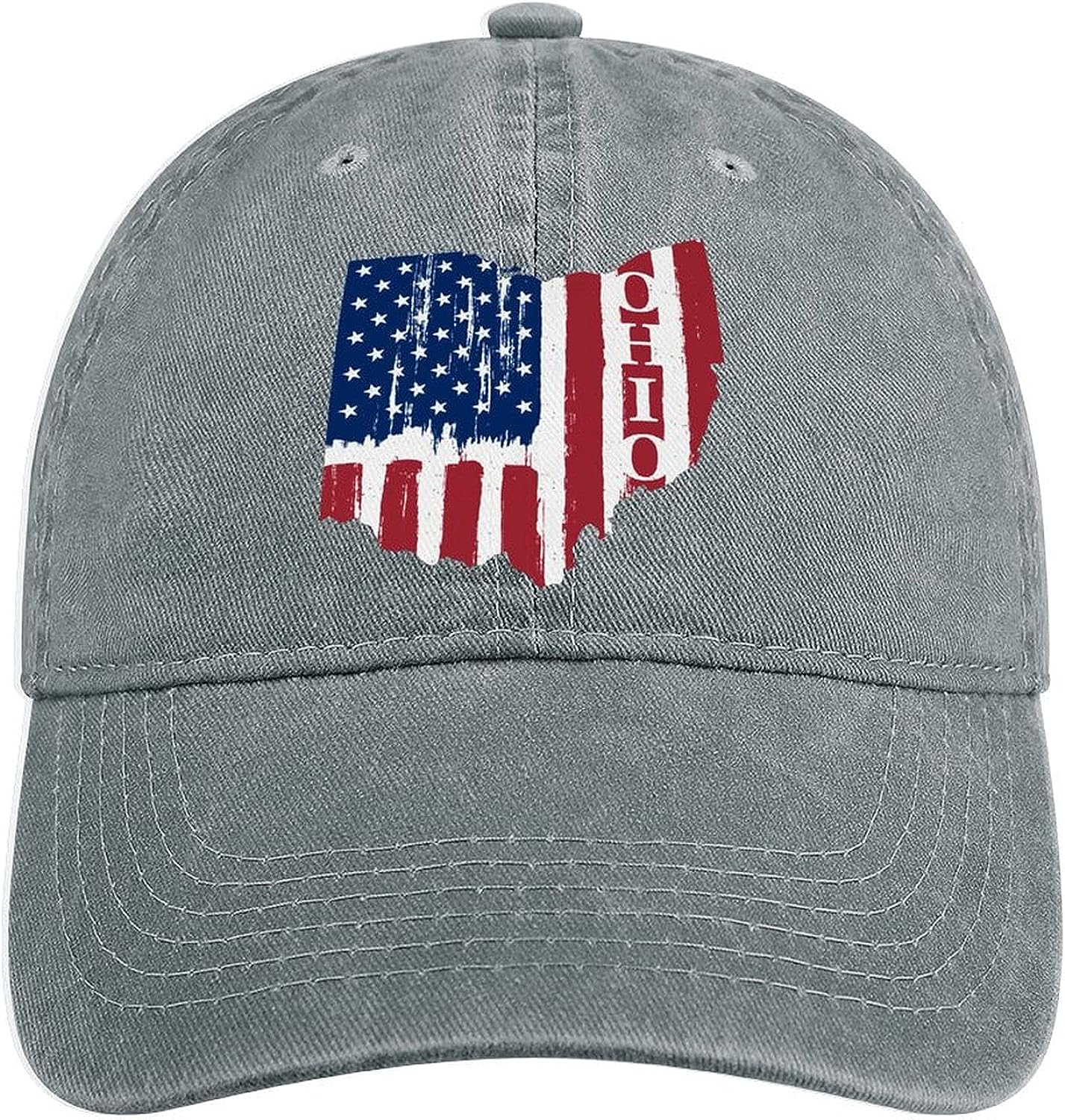 "li"This size data is measured manually, and it is normal that the error is within 1cm. If you have purchased our denim hats and have any questions, please feel free to email us. We will do our best to help you solve them within 24 hours. Please rest assured to buy.

This hat is made of cotton denim fabric, moderate thickness, comfortable and breathable, equipped with a metal adjustment buckle, the size can be adjusted freely, can be used in all seasons, light and easy to wear.

The cap has a built-in sweat-absorbent band, which fits well around the head. The brim is hard, which improves the stability of the entire structure. The curved rubber brim is used for good shading effect and modifies the shape of the face.

Reminder: It is recommended to wash by hand, less wash is better, do not press or machine wash.

Note: Due to the different production batches and different monitor brands, it is difficult to avoid the slight color difference, position and size errors in the actual received product. Thank you for your understanding.