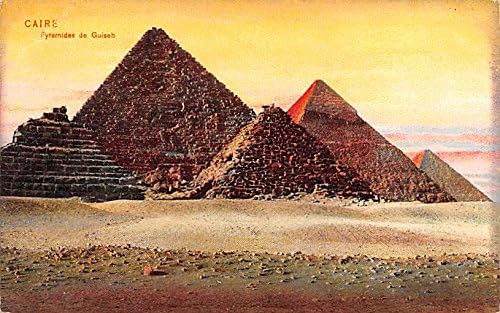 With over 2 million postcards of all categories, we have one of the largest postcard offerings in the world.
We continue to add new cards every day, but if your requested town or city does is not shown, please use the "contact seller" link to make a direct request.
All cards are priced according to view, location and quality condition.
Your satisfaction is guaranteed.


We base our grading on the condition of corners and edges of the Postcards.

Grade 1 - Mint Condition
These postcards have perfect or nearly perfect corners and edges. Postcards of this grade may be postal used or unused and may have writing on front and/or back. There may be light yellowing from age or from being in an album.

Grade 2 - Near Mint Condition
Postcards of this grade have light corner and/or edge wear. These postcards are still in nice condition. They may have writing on front and/or back. There may also be light yellowing from age.

Grade 4 - Average Condition
These postcards have a light crease or creases. Some may have light corner wear and / or yellowing from age or from being in an album.

Grade 5 - Poor Condition
These postcards have faults such as a missing corner, heavy corner and / or heavy edge wear or a tear. There may be many creases in cards.